Aleph is an engrossing detective thriller that blends the classic narrative universe of its genre with cultural elements of Eastern geography. Designed in eight episodes, the first season appears at first to focus on the efforts to catch a killer committing a series of murders with a mysterious motivation.

While creating a title sequence, the initial idea was to use the hints from the script. For that reason, we have spent a lot of time in the set and photographed as many assets as we can and used them on the main titles of different scenes. We worked together with the art department on the set and collected visual materials and ideas to create an atmosphere that reflects the series original mood.

The visual language of the main titles has been inspired by Istanbul's Islamic and historical architectures. We combined that with the poor, run-down, and uncertain face of the city and create a dark, grunge, and mysterious atmosphere. Most of the assets we used in 3d has been modeled or 3dscaned from the set props. We got a lot of documents for the police-department set (papers, evidence, homicide props) and re-create them as 3d for production.

There are two different puzzles in the scenario. One has happened a long time ago and the other one is still investigating and they are connected somehow. So our approach for the main titles was to make a sequence by using the traces of the whole script and create a new short-story that is related to the series itself. When the audience watches the title they can see some hints from the episodes they haven't watch yet. By doing that we aimed to create a curiosity for the audience and prepare them for the next episodes. 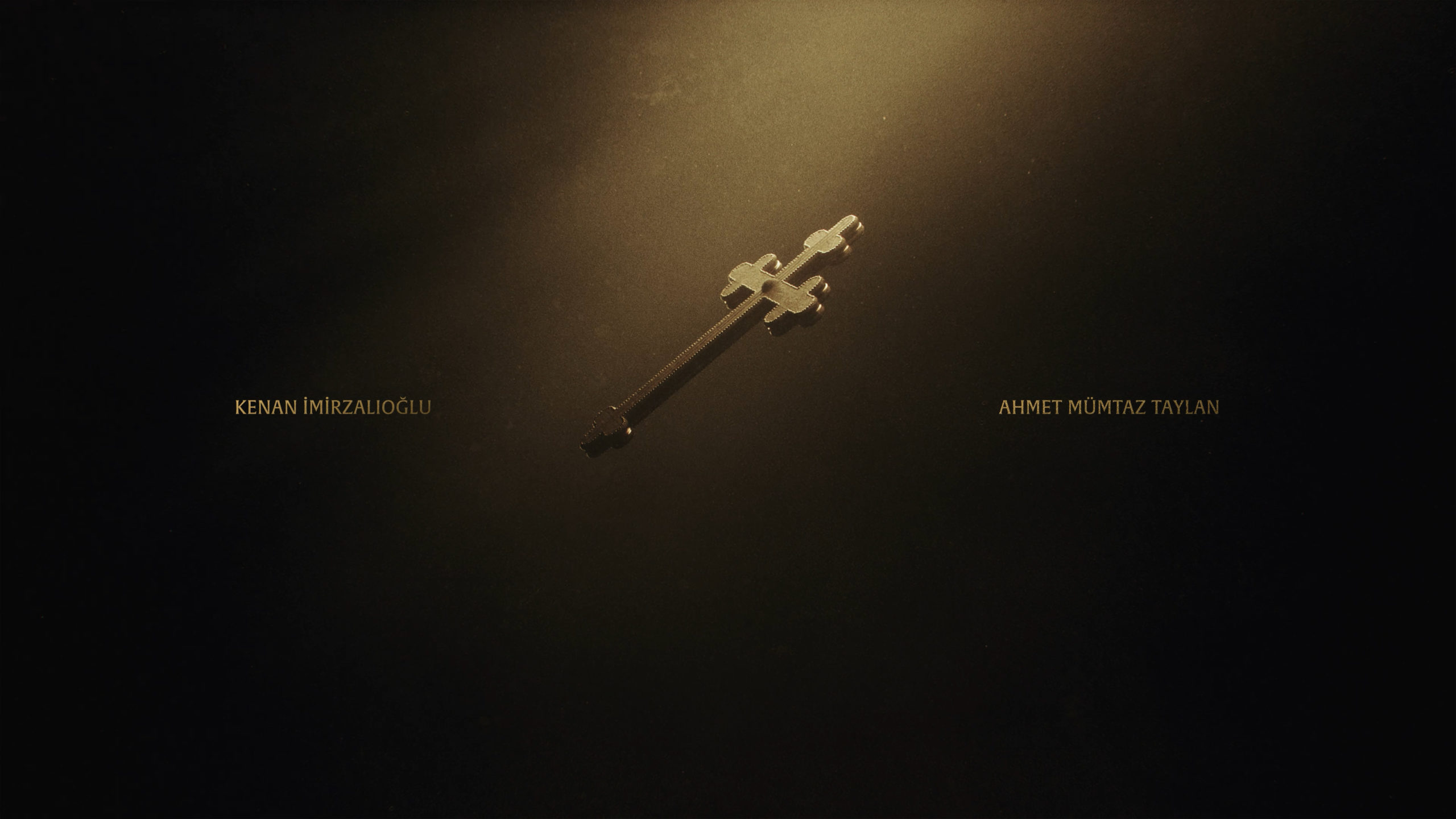 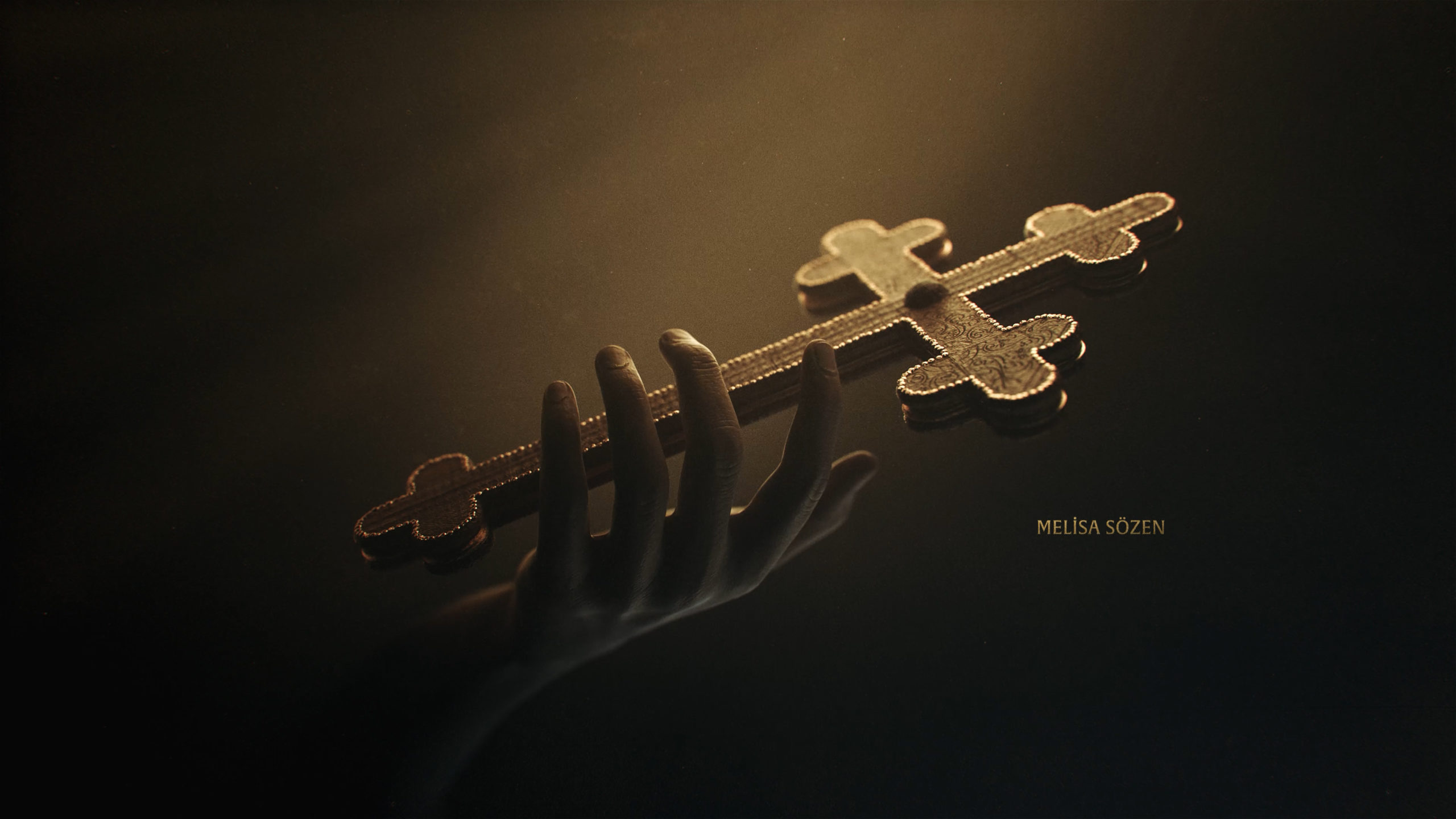 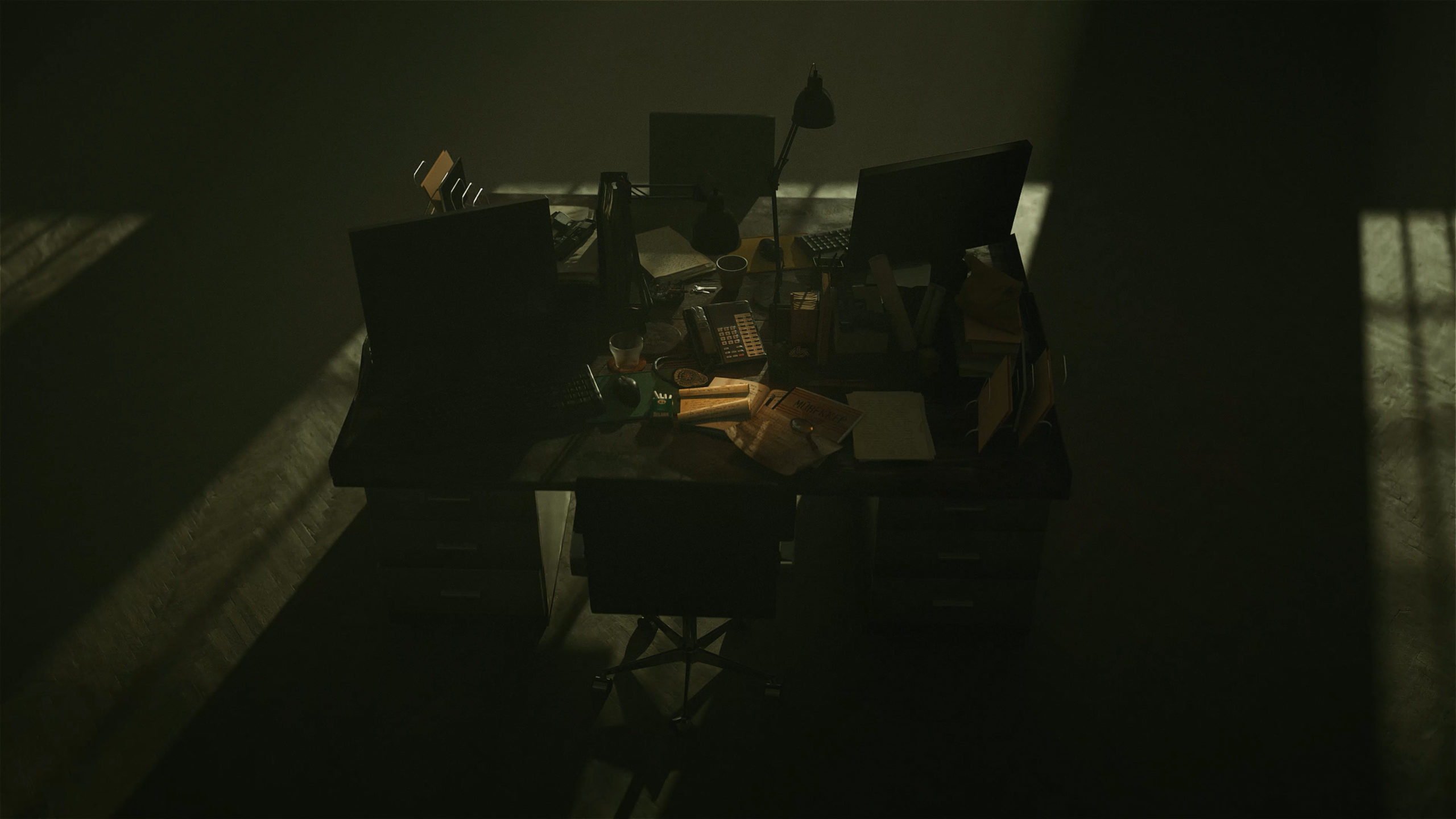 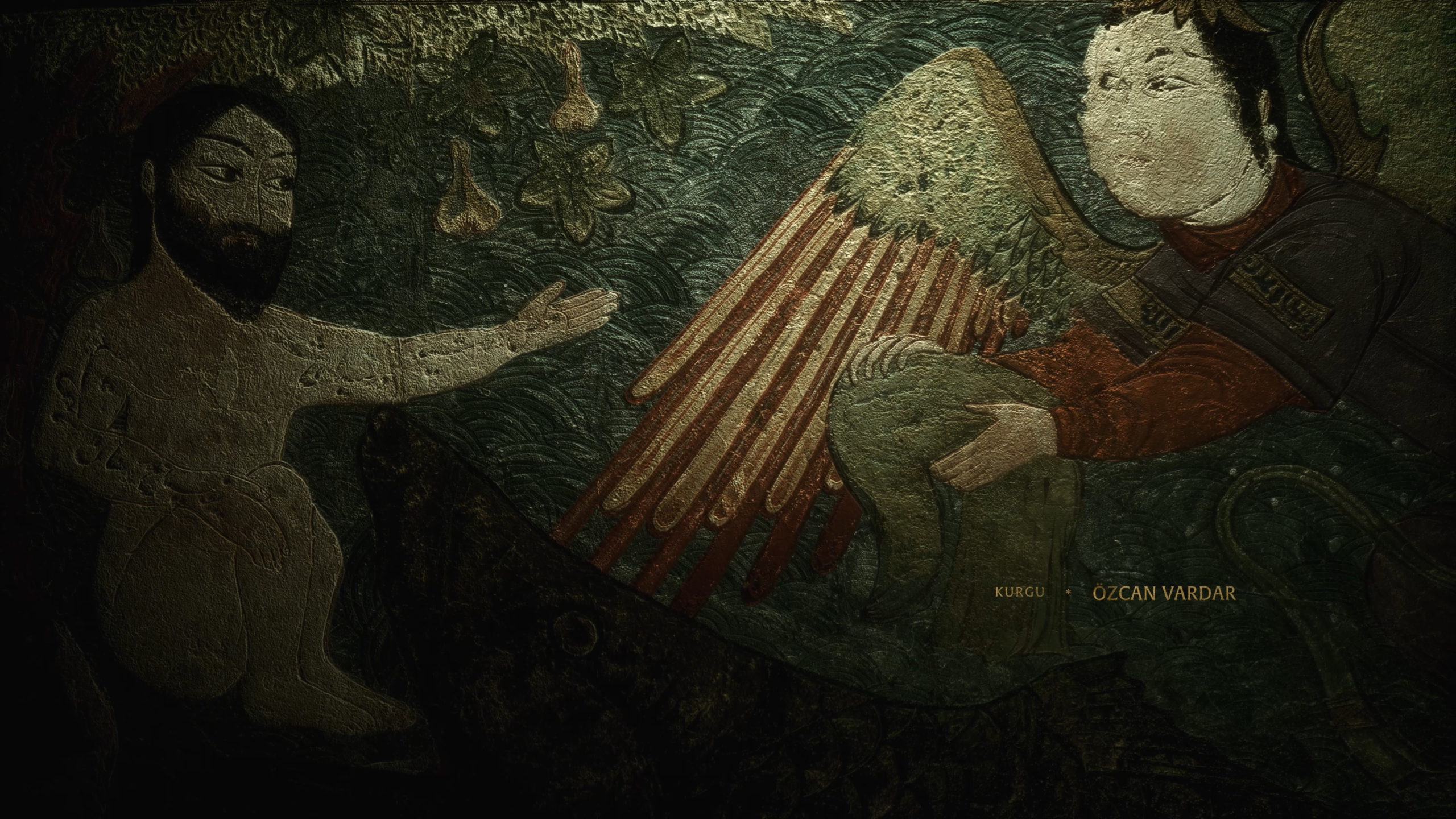 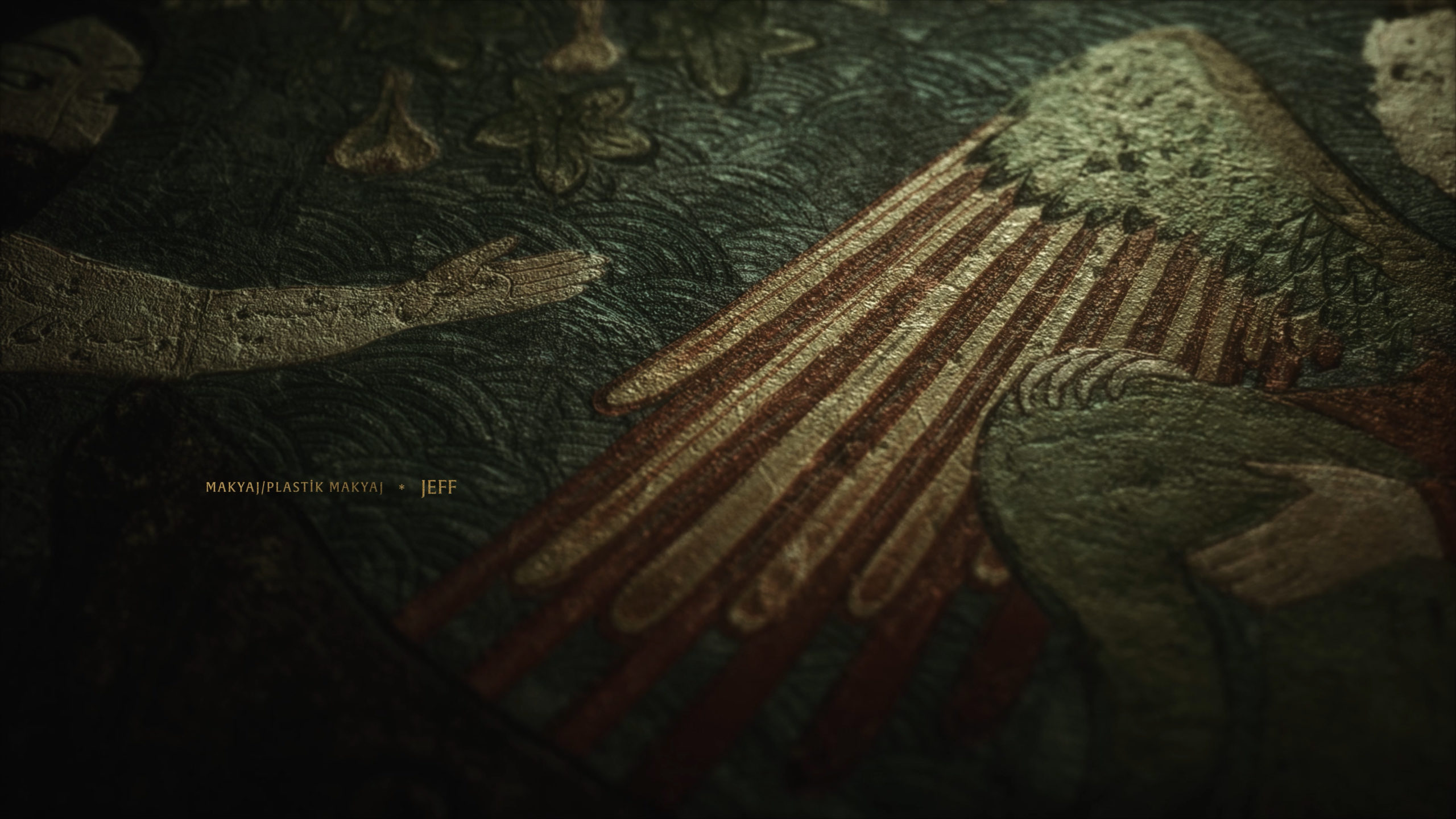 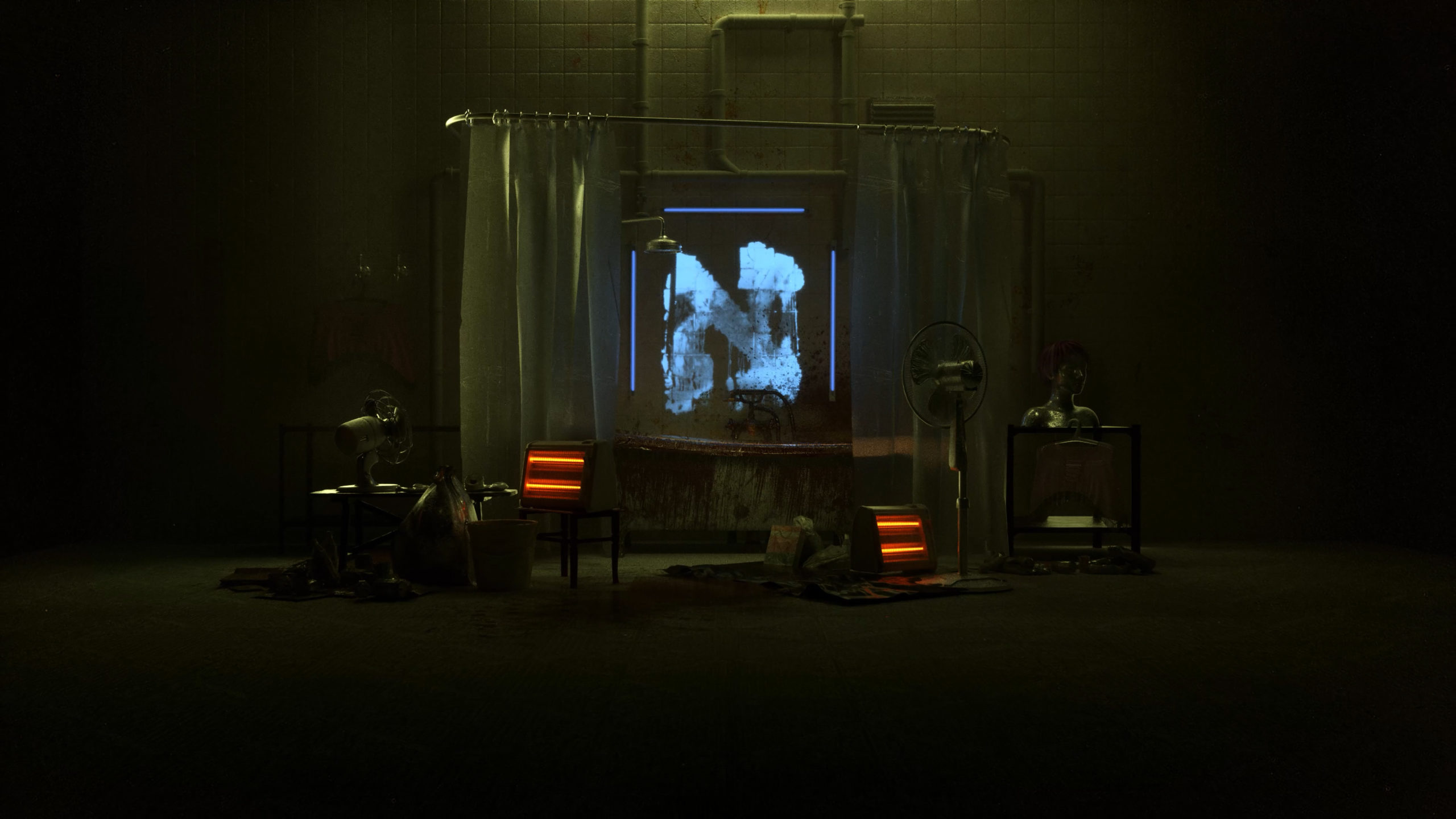 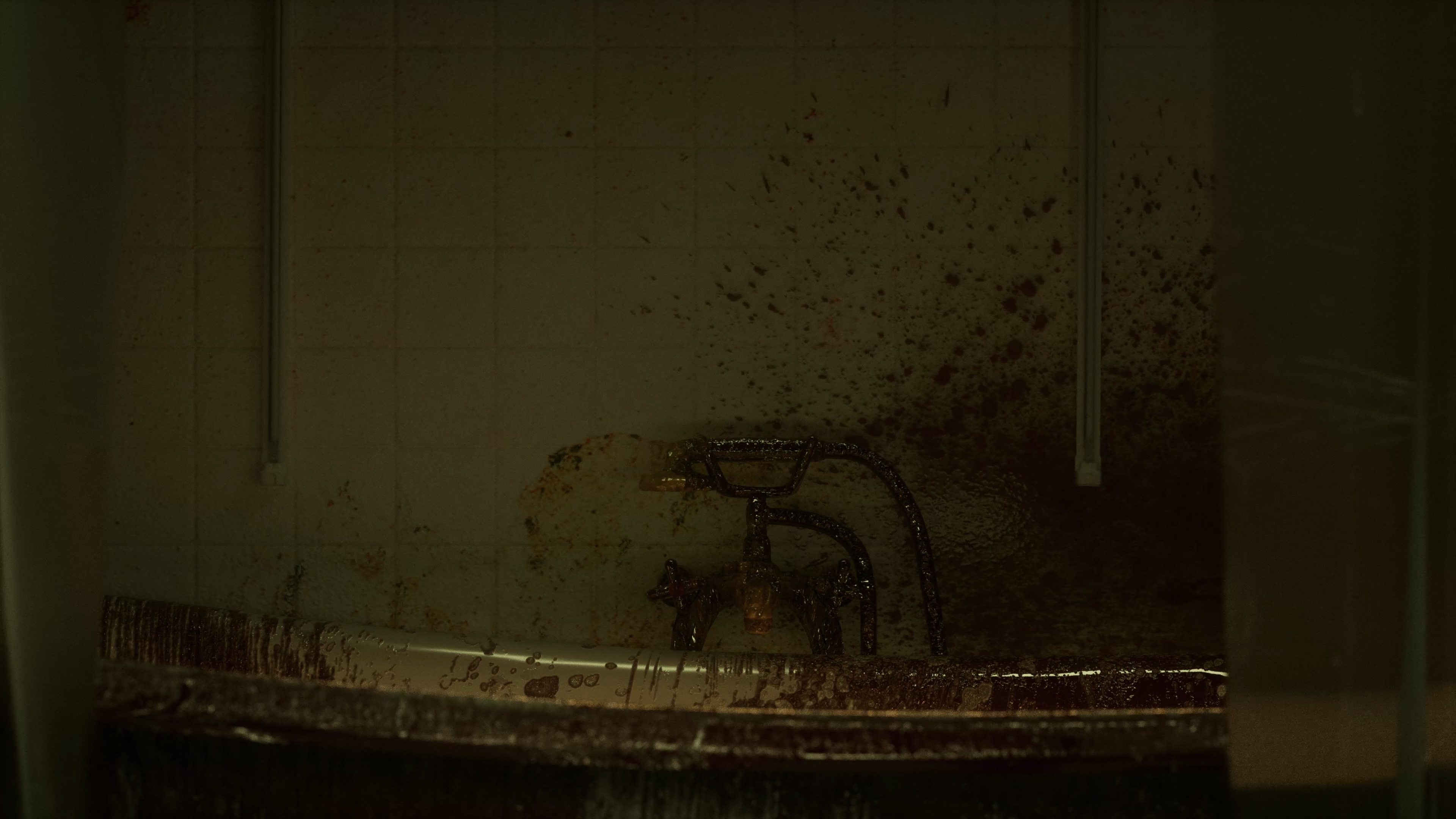 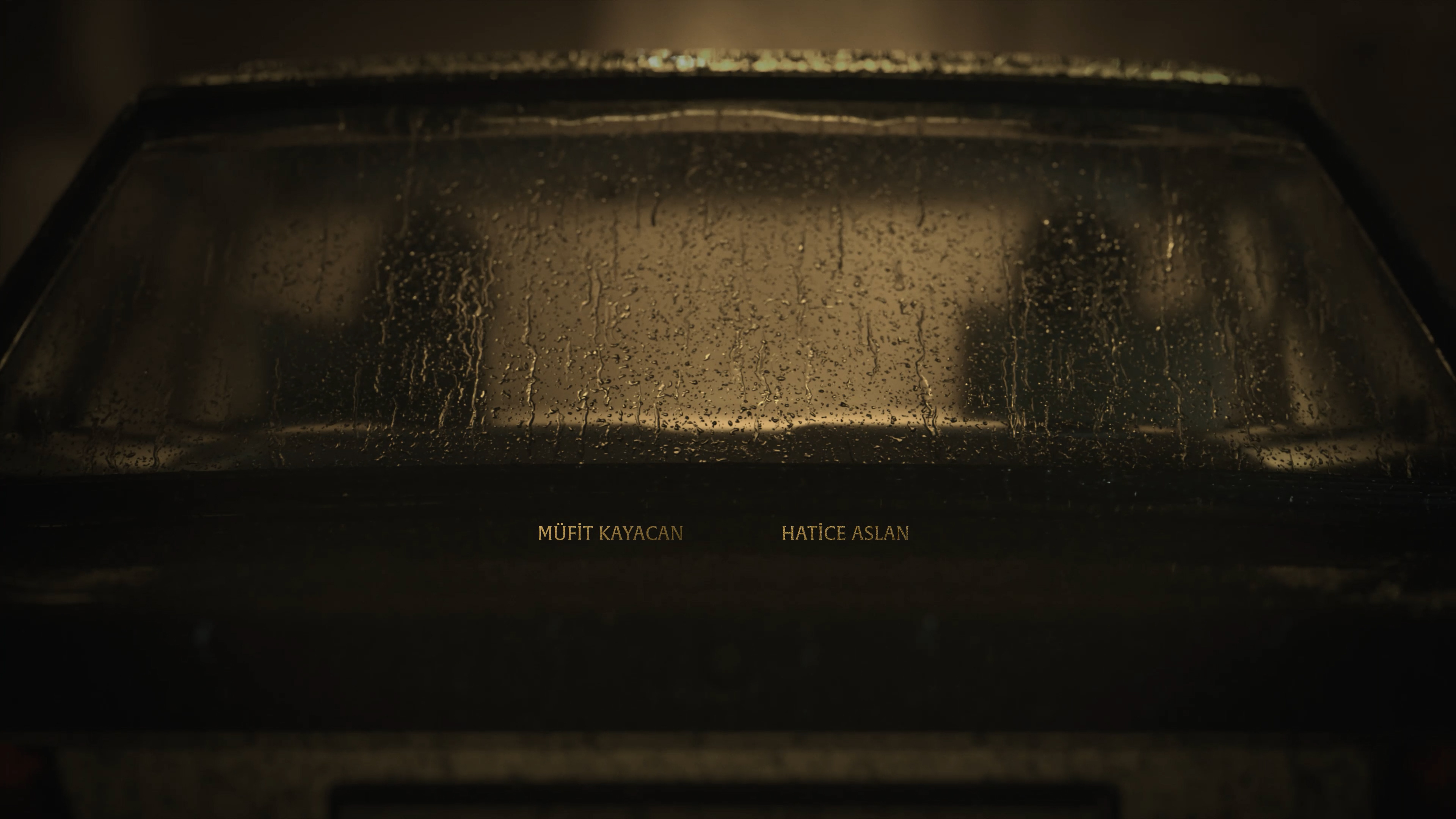 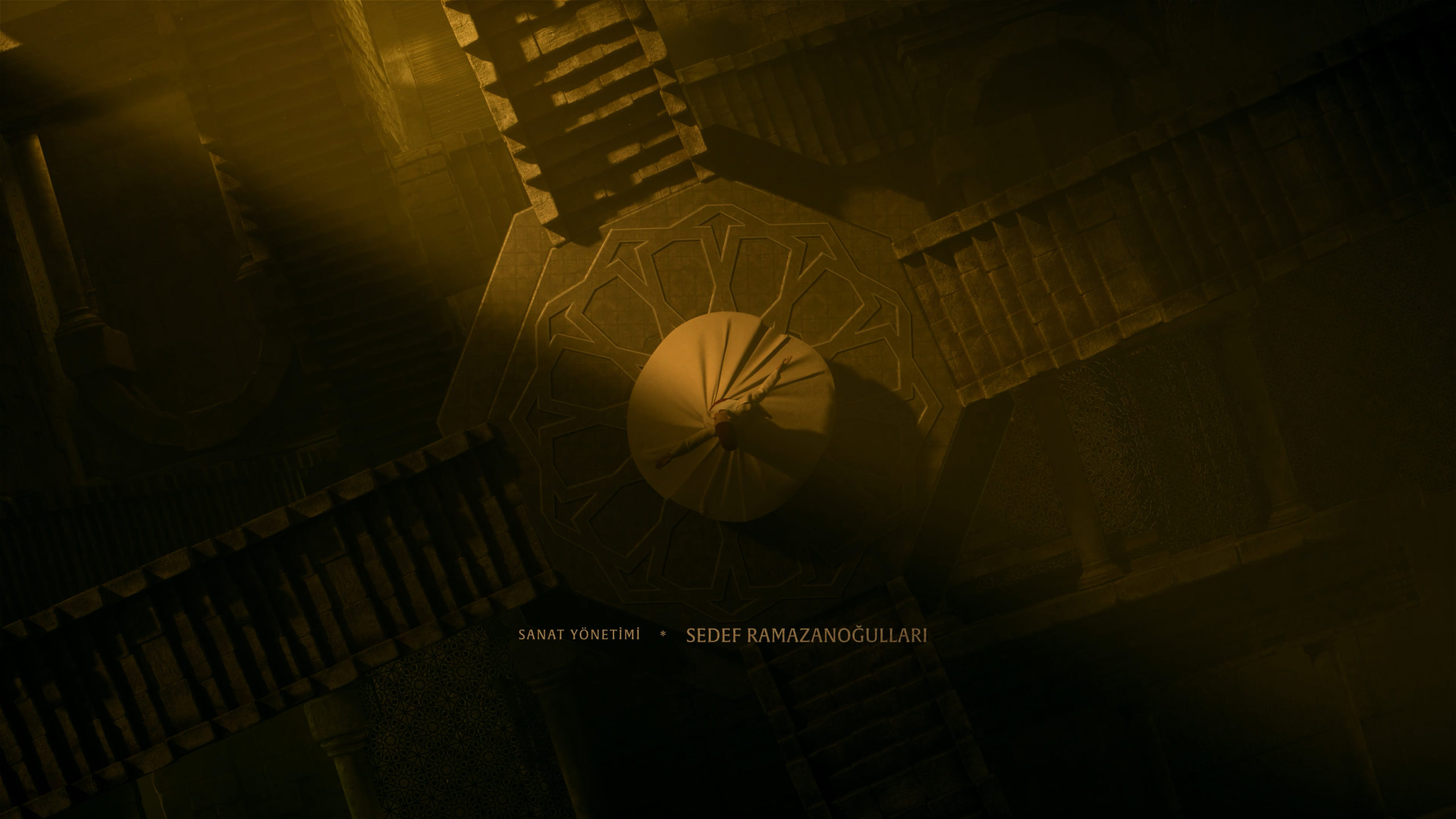 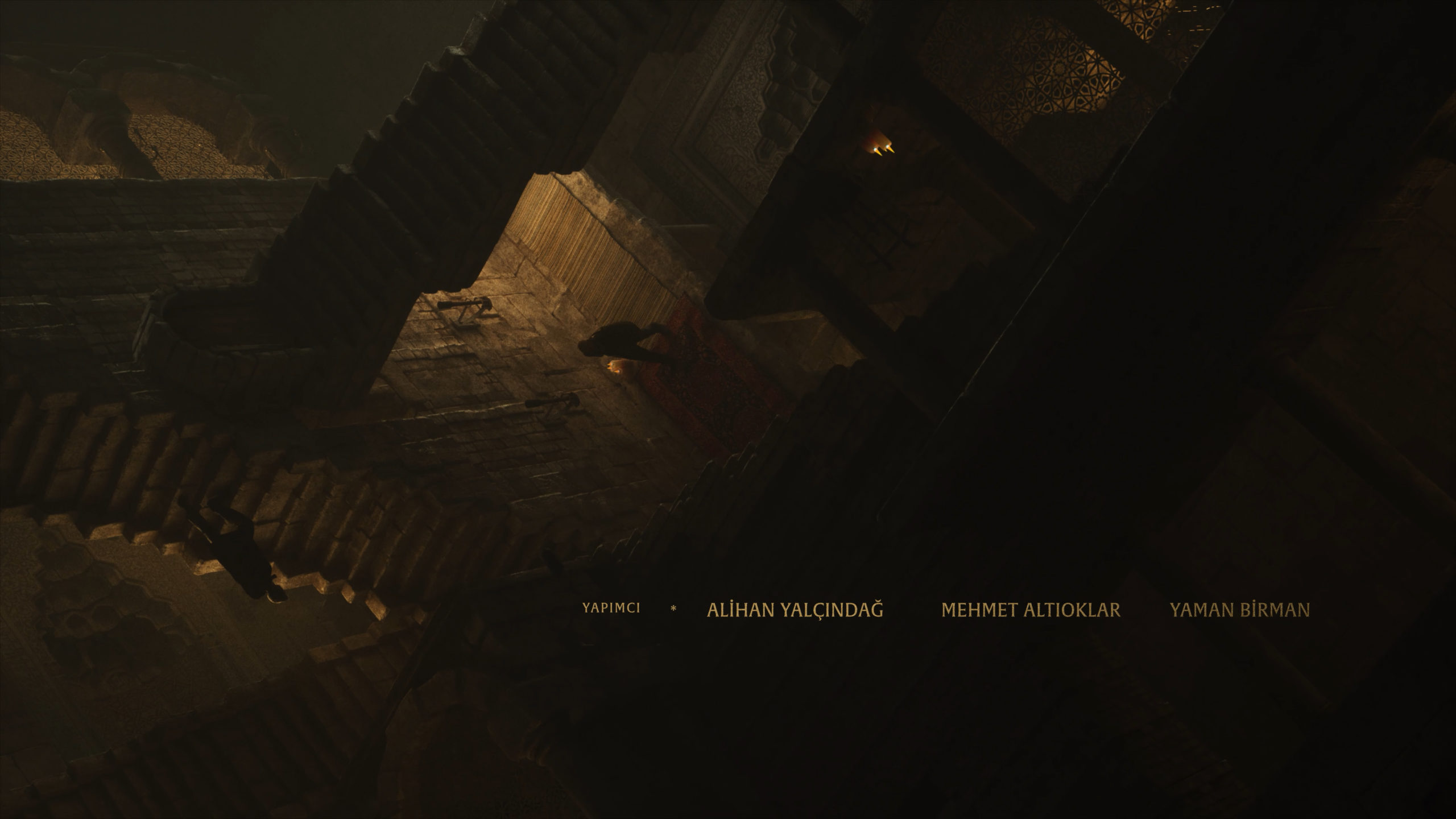 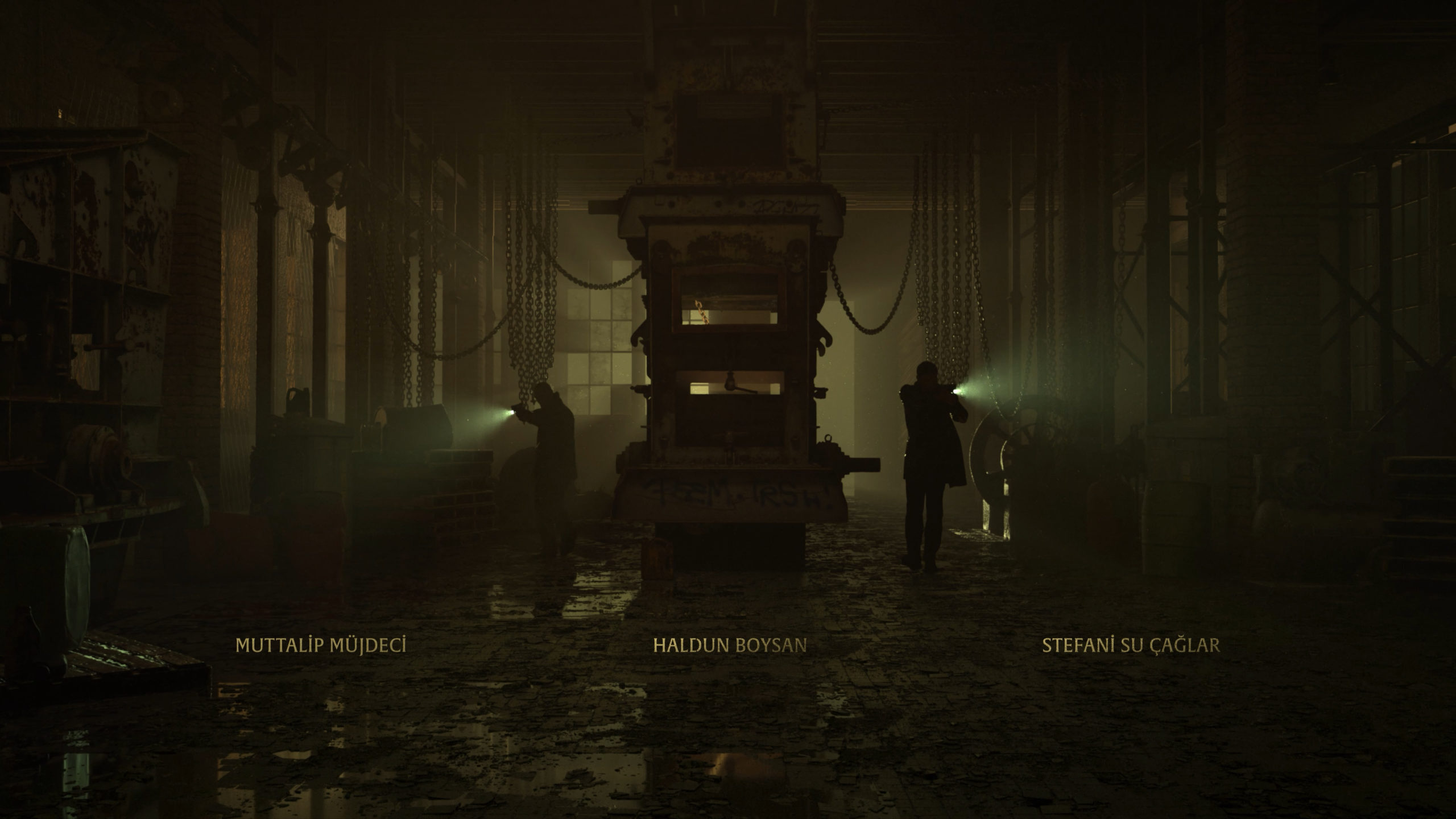