Şahsiyet is a Turkish crime drama miniseries directed by Onur Saylak and written by Hakan Günday. Agah Beyoğlu, a judicial officer who retired, is living alone in Beyoğlu, Istanbul's most populous and lively district. Diagnosis of Alzheimer's beginning changes everything forever in this monotonous life of Agah. He will forget all his memories because of his illness. Even if we do not accept this fact at first, Agah realizes that forgetting is an opportunity. An opportunity to commit a murder he has planned for years. He will not remember this crime in the future and furthermore, he will not take remorse for not remembering it. From the time he was a judicial clerk, there was a pending case in which the perpetrators are not found guilty. He begins to plan to go after these suspects by turning his illness into an opportunity.

The title sequence starts with neurons that are transmitting electricity. Alzheimer's disease spread through the body of the character slowly.  Then we see this spreading through his belongings such as a record player, label machine, and of course his room number 8 where he plans his murders.  He uses a label machine to convey his messages to the police department by sticking labels on the victims in the murders he committed.  As the title progresses we see hints from the next episodes such as a cat costume, an old American-car (which in the first committed murder scene), and his apartment. The visual language of the title sequence had heavily inspired by the cinematography of the series itself. Neon lights, grunge textures from the city of Istanbul, and vintage belongings from the main character. 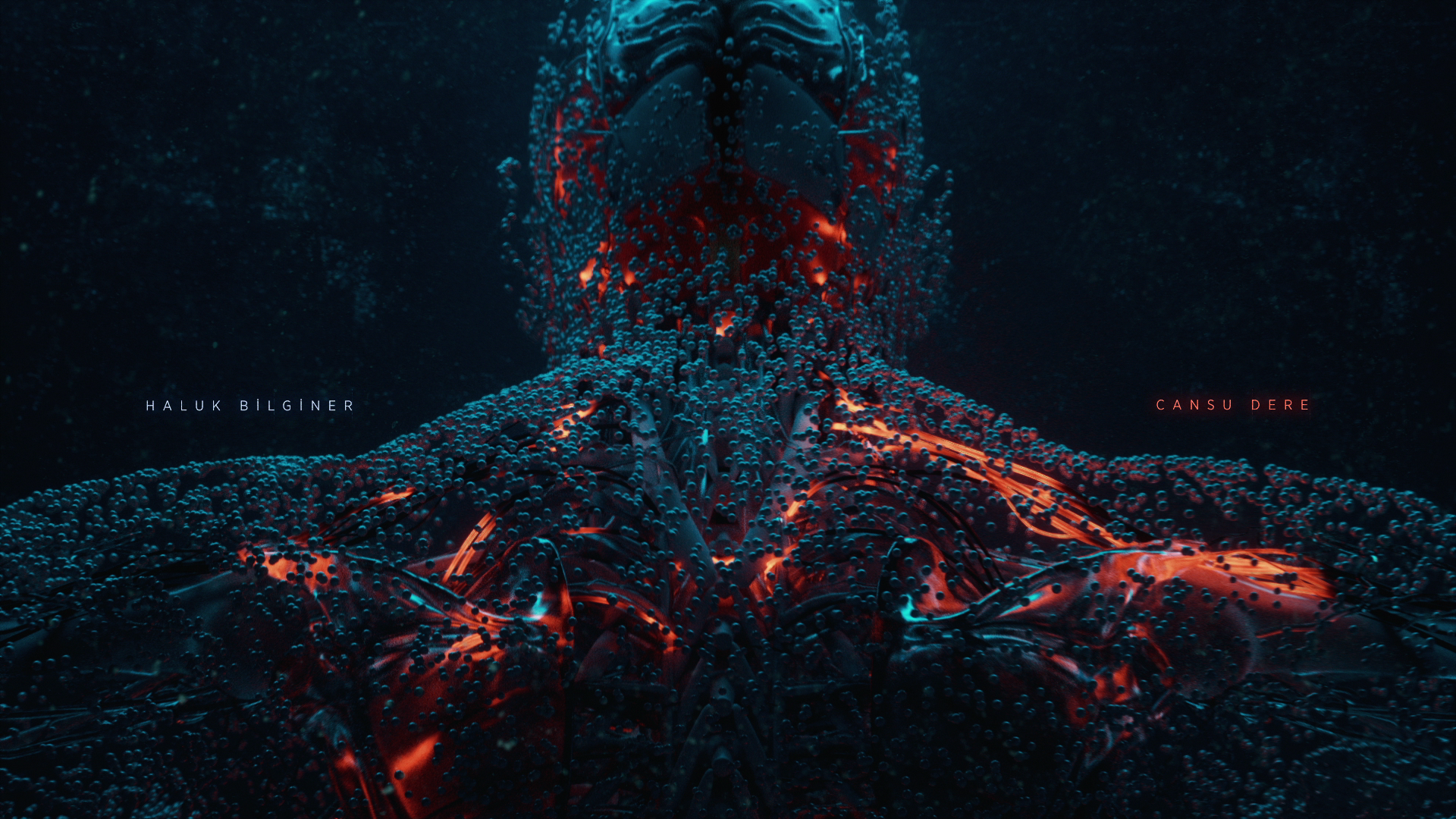 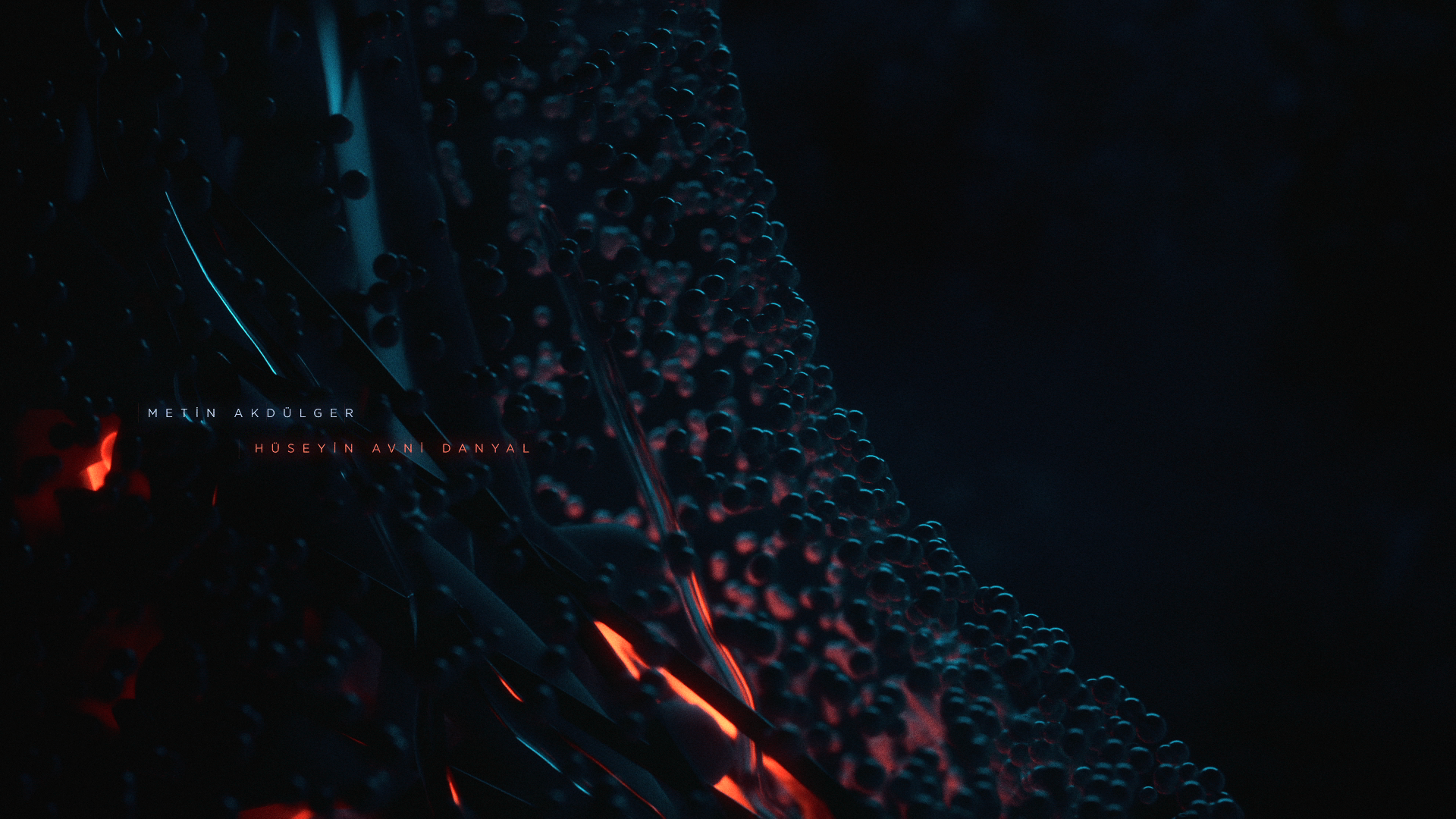 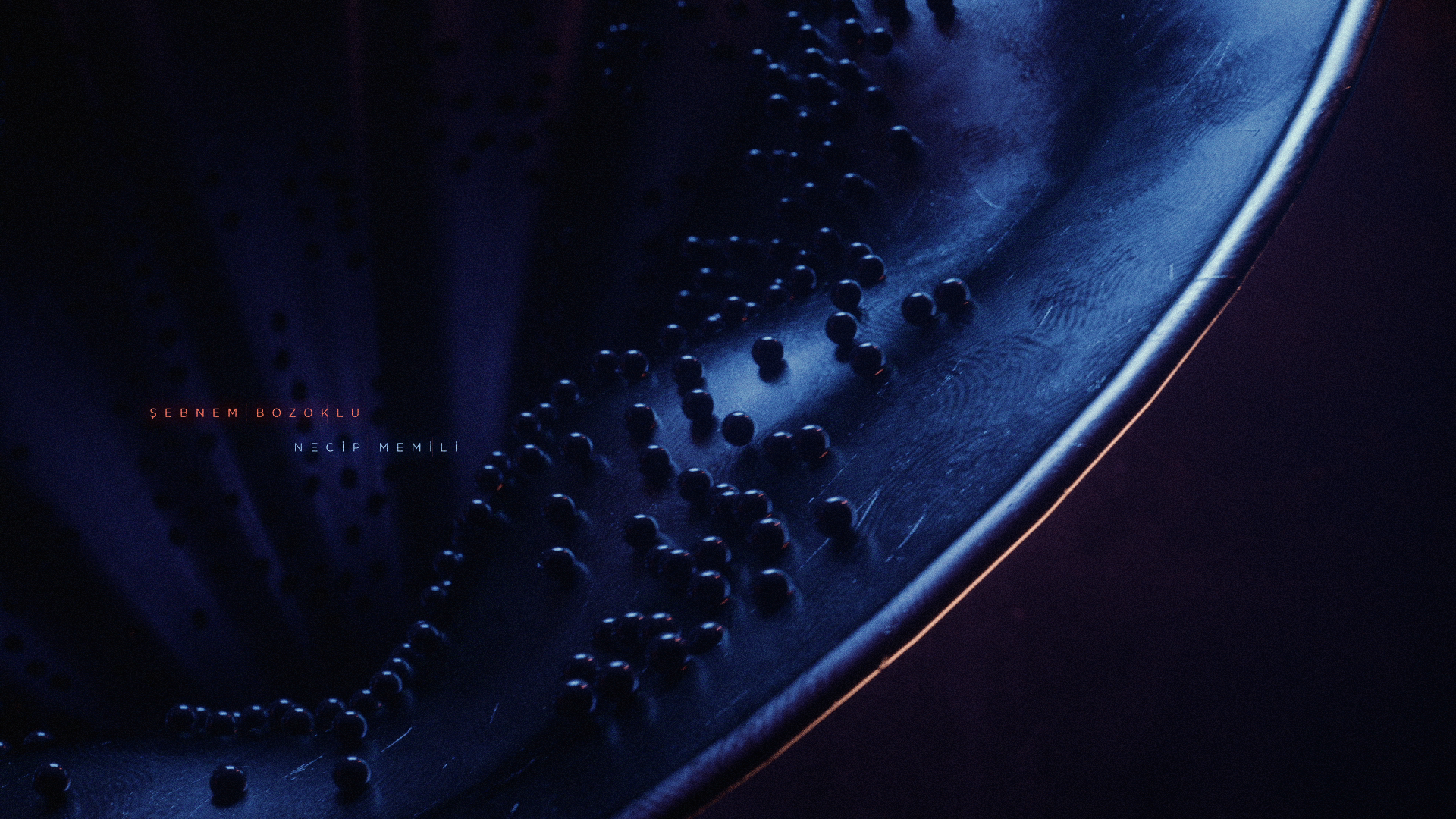 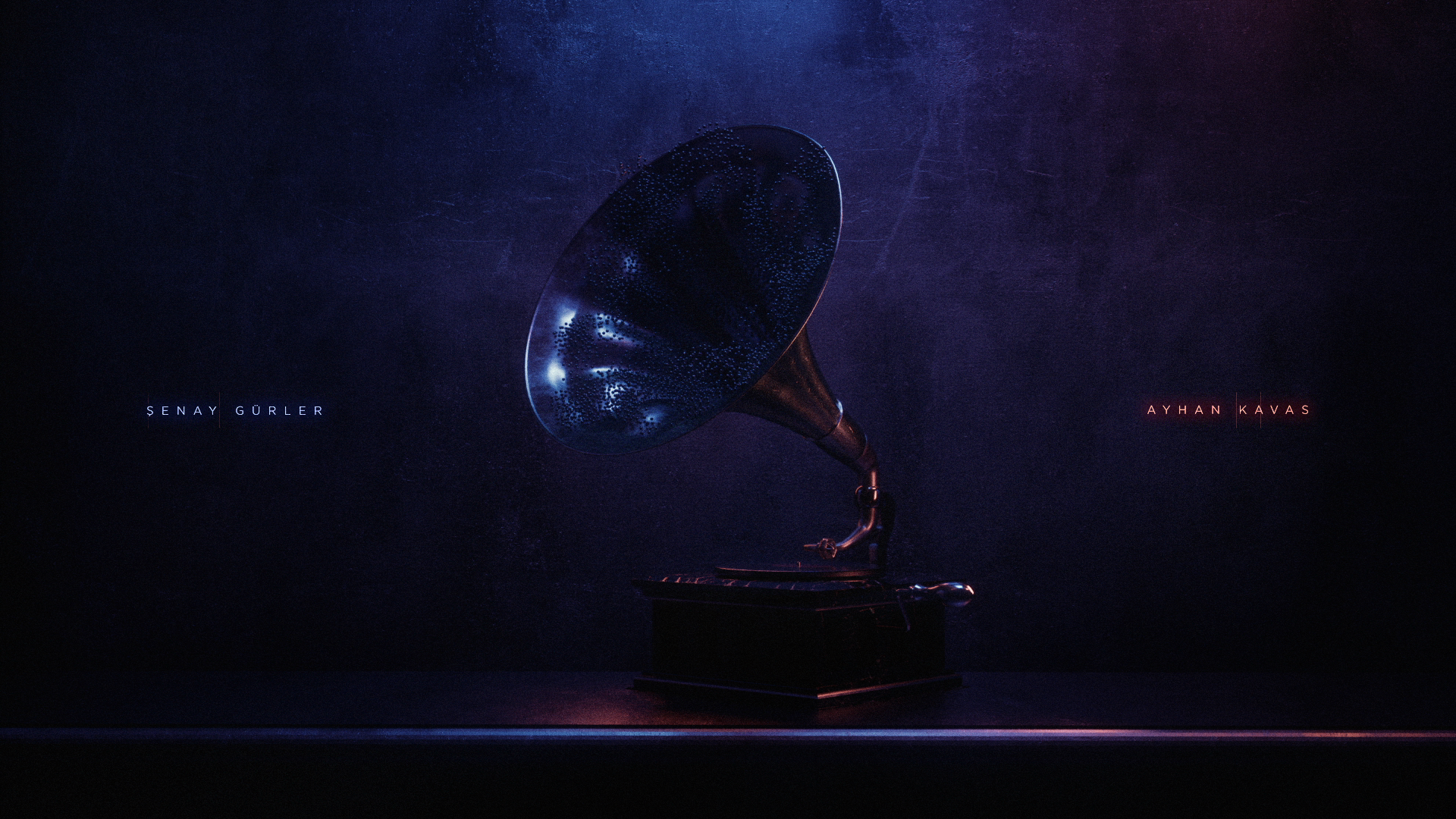 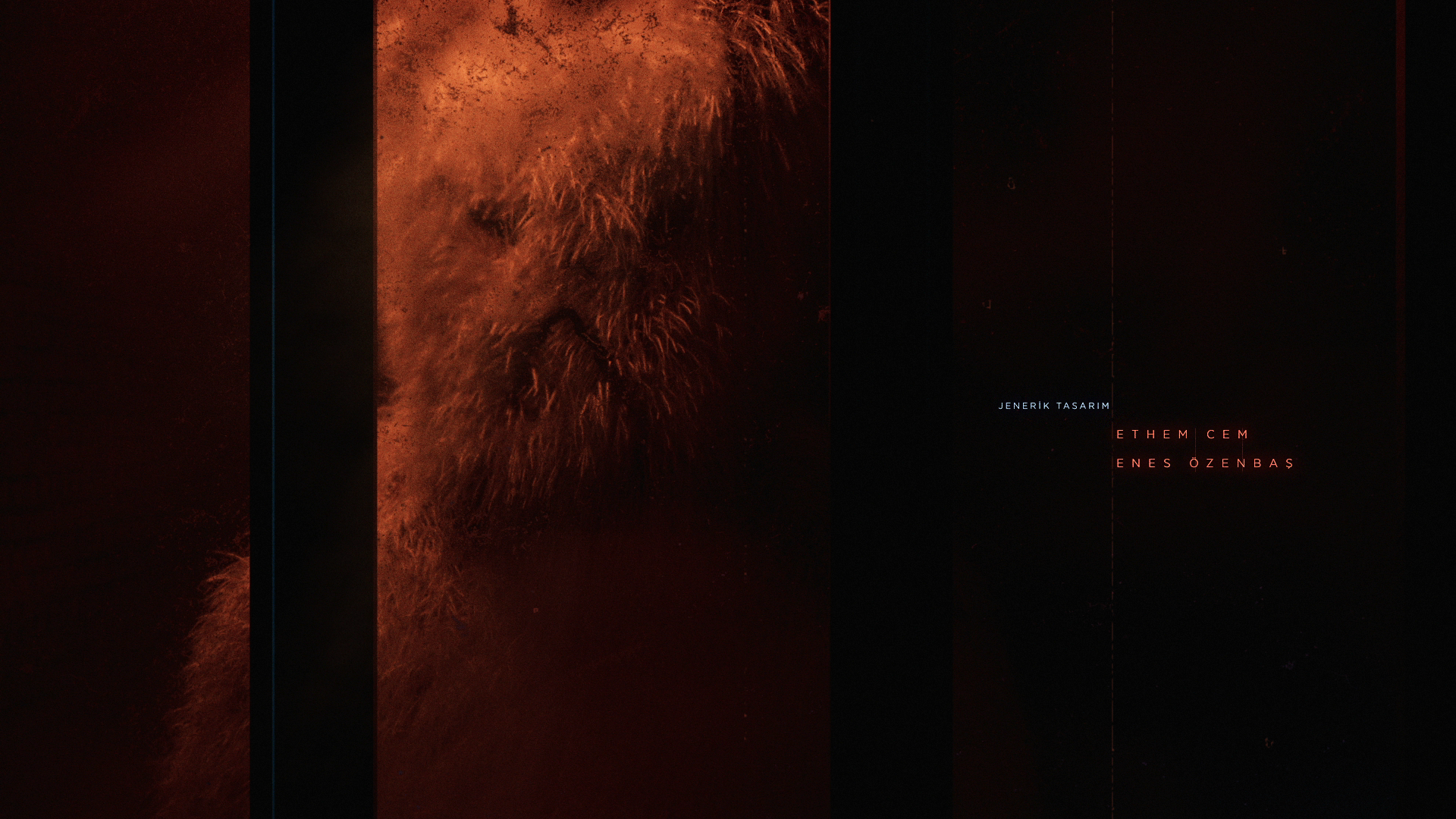 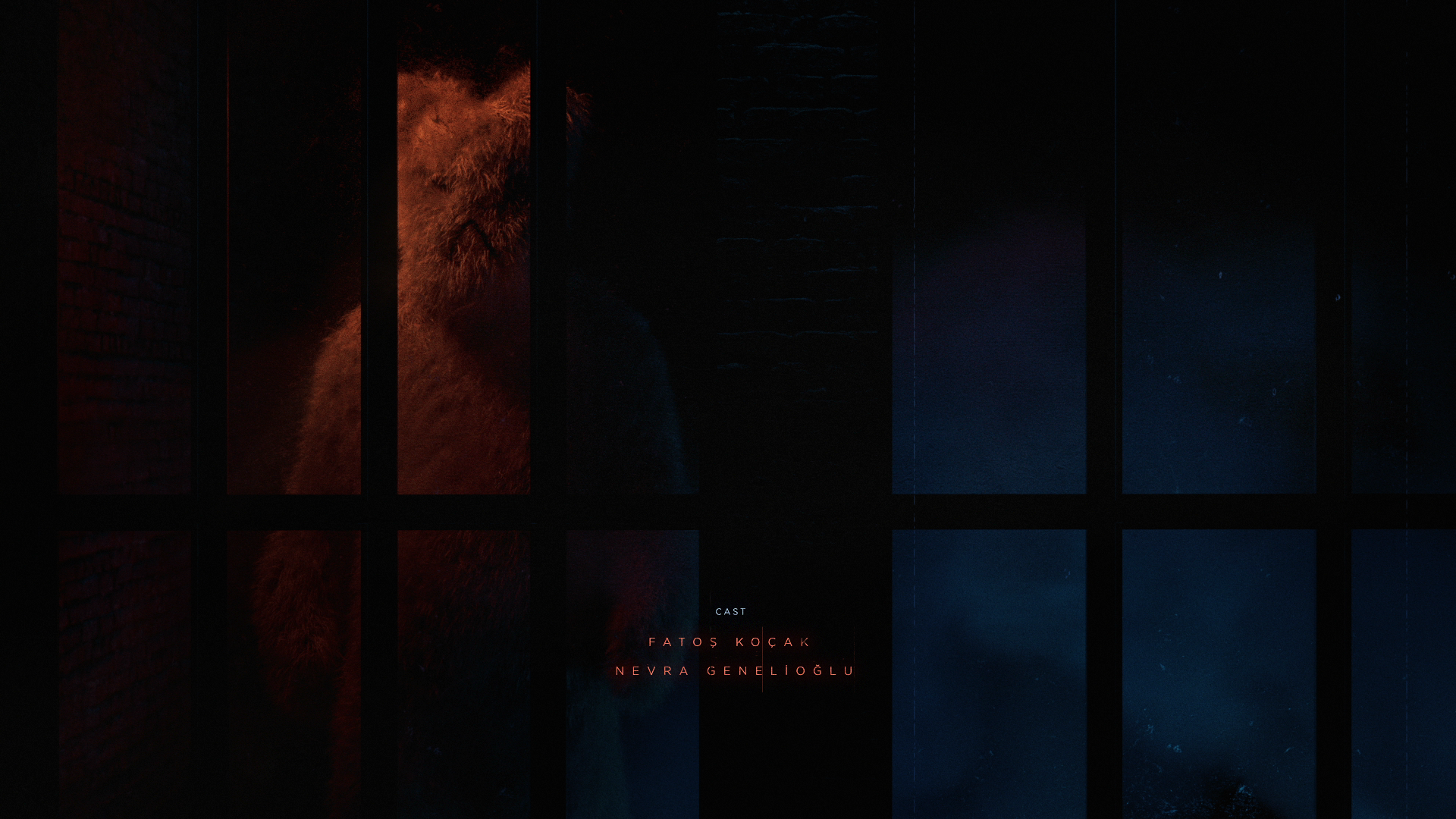 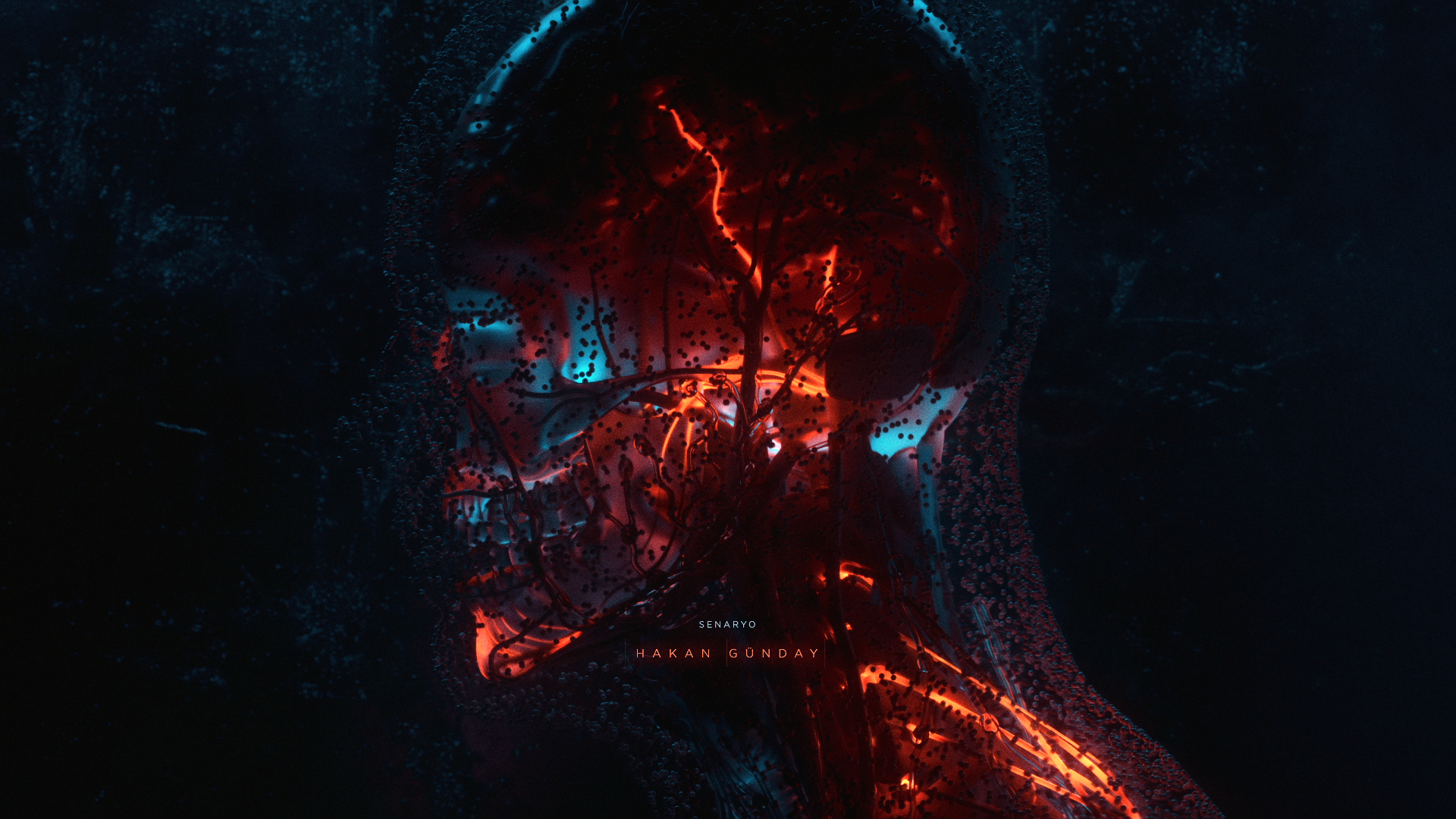 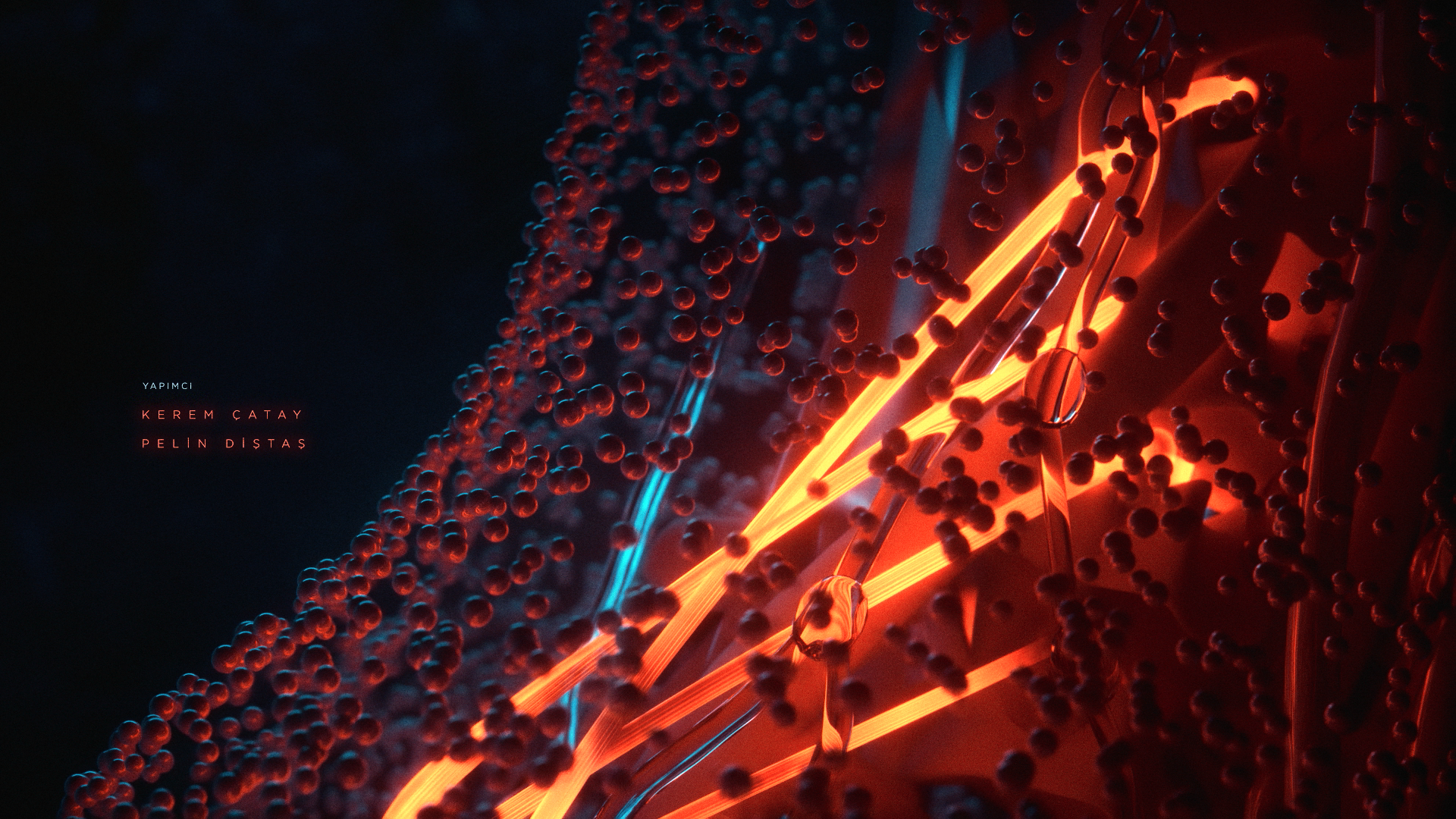 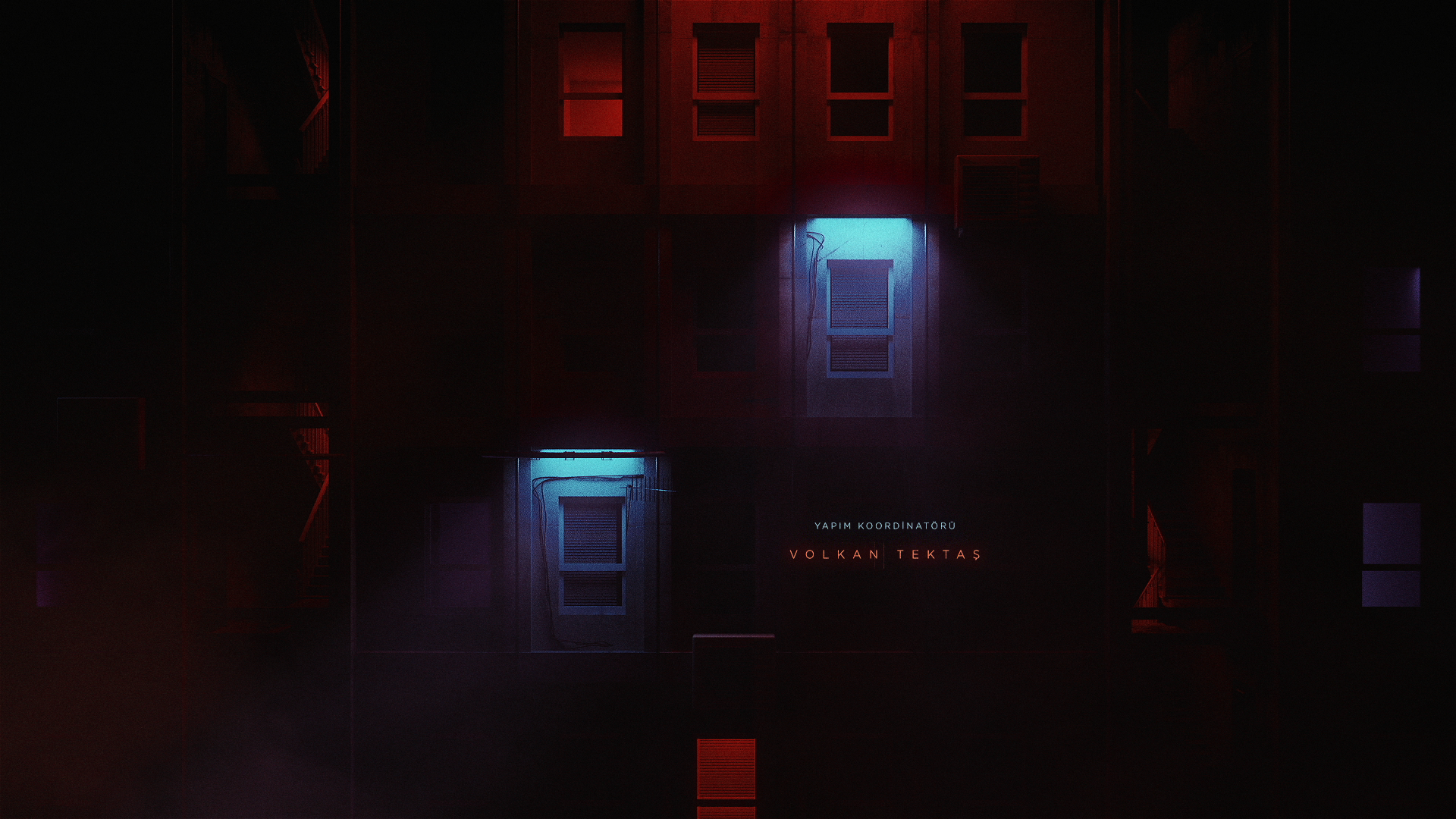 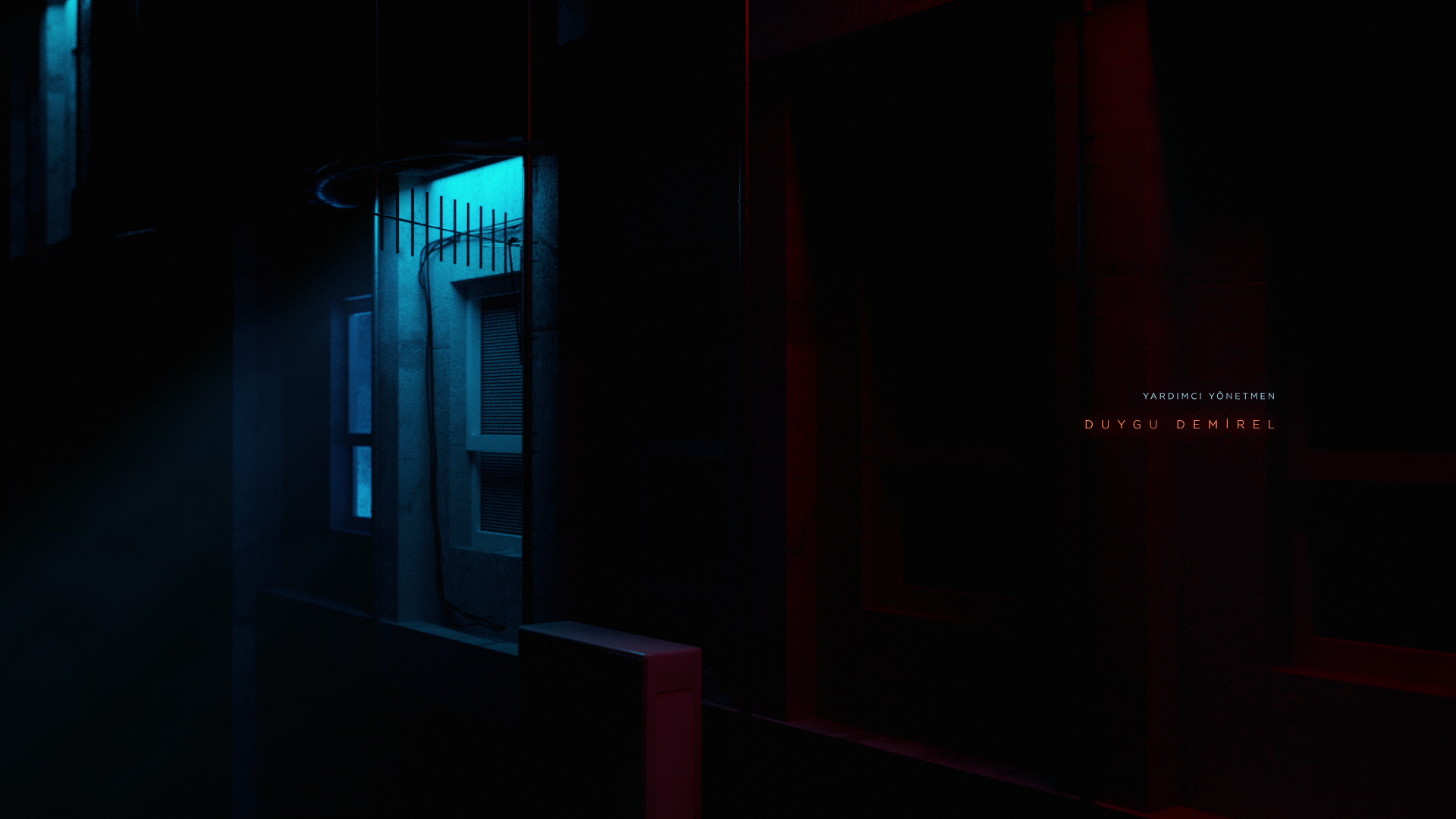 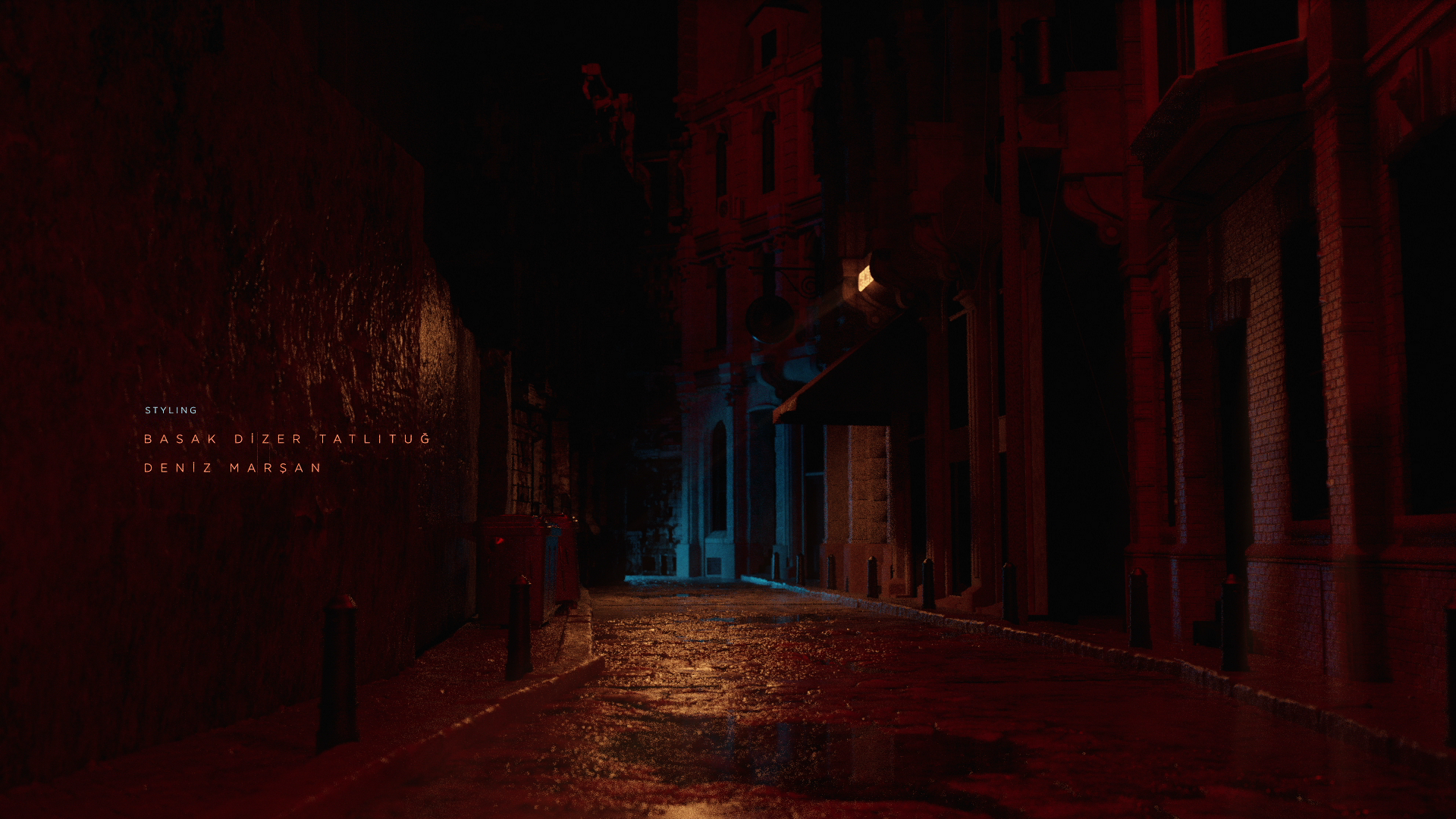 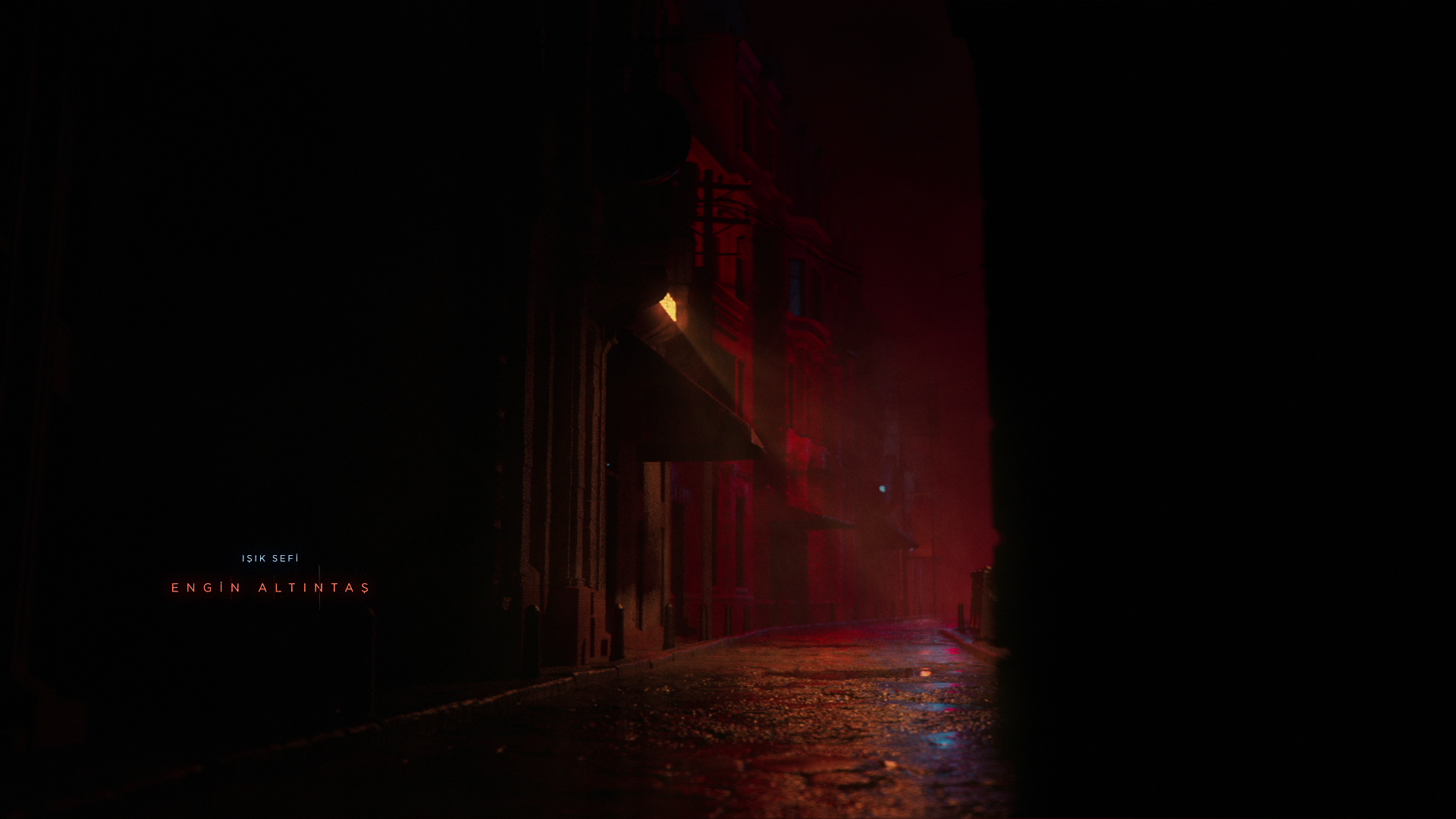 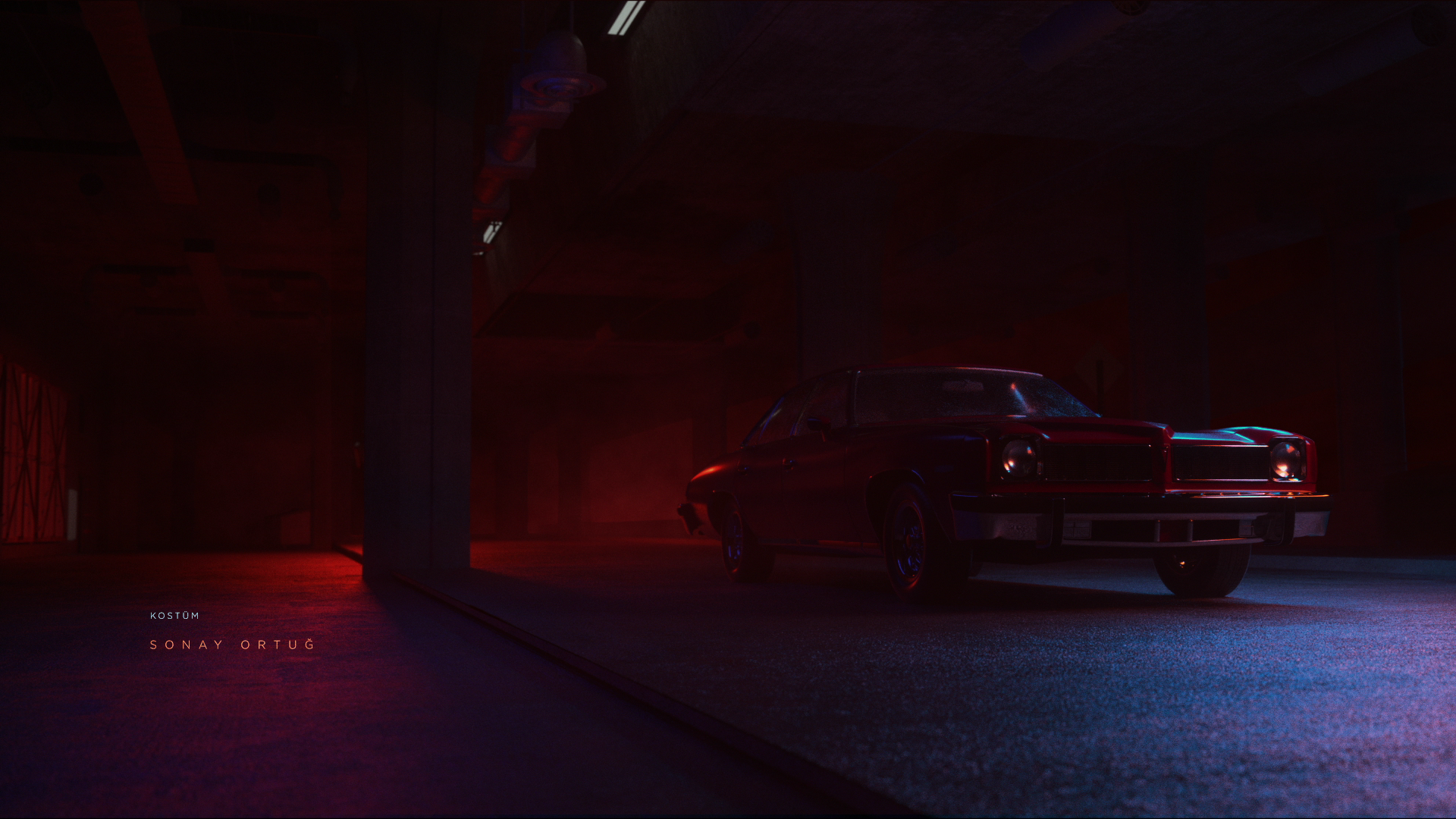 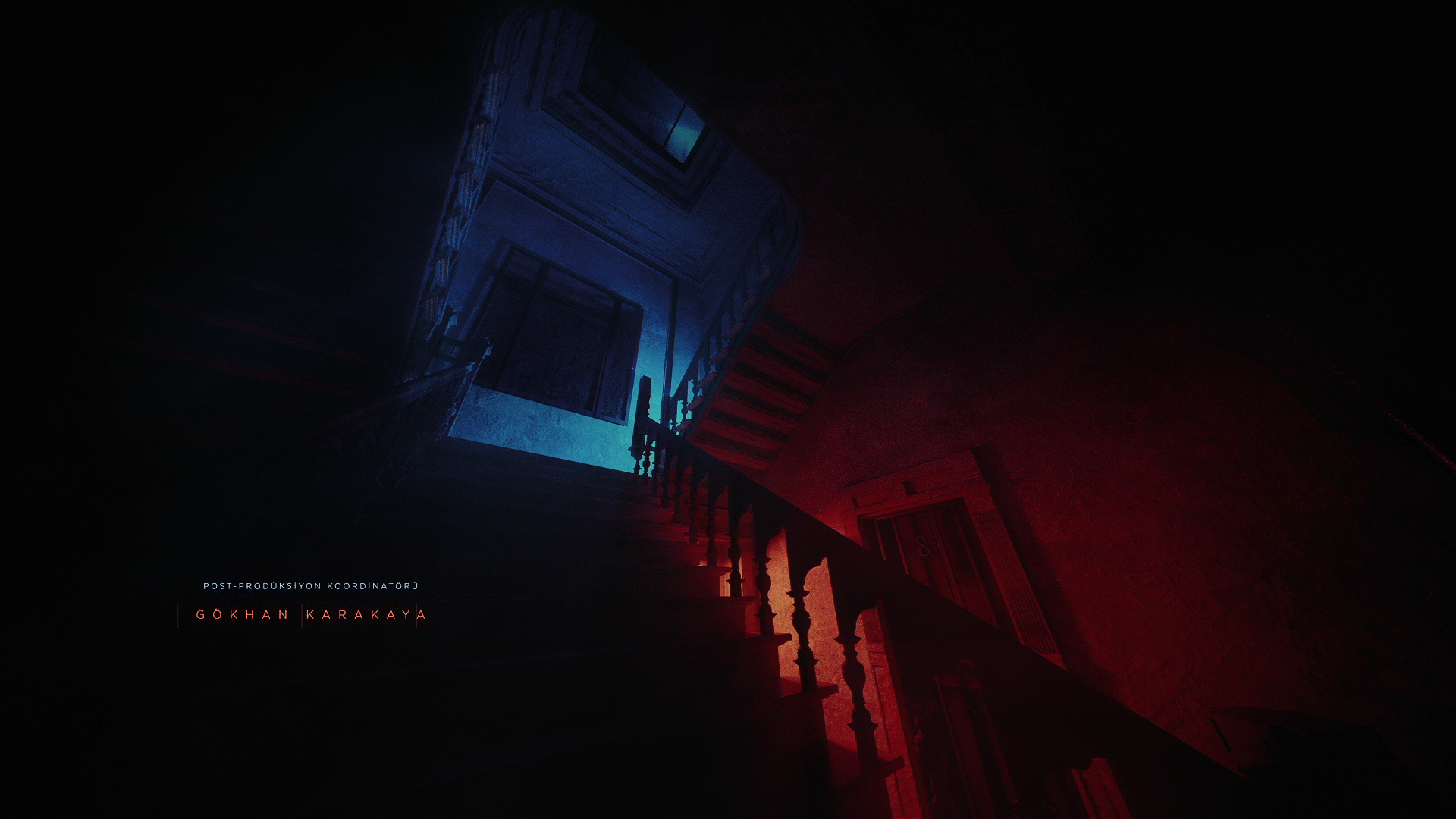